Book news for today,  on stories old and new. Firstly, in the “old” department, I’m thrilled to report that Skin Deep has won the Paranormal Category of the 2017 Wisconsin RWA’s Write Touch Readers’ Choice Award. One judge called it, “One of the best books I’ve read in a while. Kept me spellbound!” (Thank you!)… Read more » 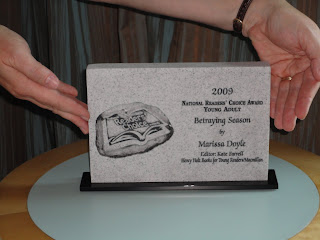