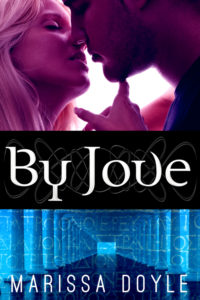 If you’re looking for something to do on Monday, March 2 from 7 to 9 pm, why not come to Lady Jane’s Salon monthly romance reading series in Soho?  I’ll be reading from By Jove along with authors Hope Tarr, Sofia Tate, Eliza Freed, and Julia Tagan reading from their works. The Salon happens the… Read more » 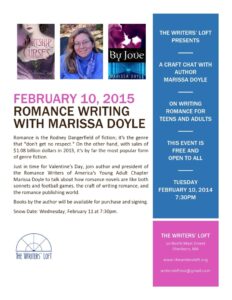 Craft Chat at The Writers’ Loft

I’ll be giving a craft chat on writing romance at The Writers’ Loft in Sherborn, MA on Tuesday, February 10 at 7:30 pm–just in time for Valentine’s Day! Details are here…come find out why a romance book is like both a football game and a sonnet, and bring your writing questions to ask!

I’ve got two events scheduled for the next few weeks and would be delighted to say hello to friends. First is this Saturday, October 11 in Iselin, New Jersey, at the Put Your Heart in a Book Conference Literacy Book Fair and Signing from 4-5:30 at the Renaissance Woodbridge Hotel, Route 1 South in Iselin…. Read more » 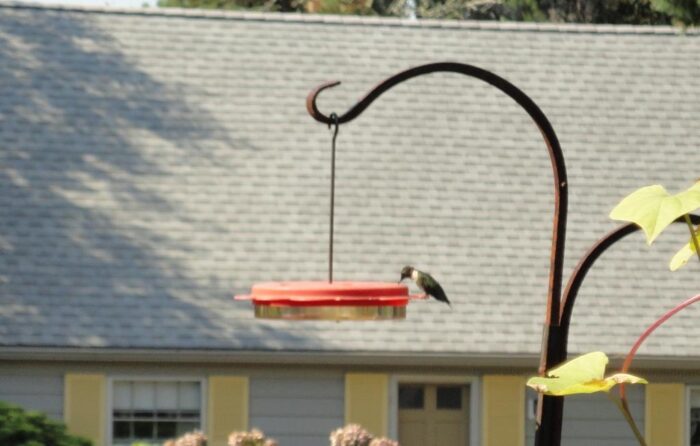 I’m an avid backyard birdwatcher (as you may have guessed), and had a wonderful weekend of it over Labor Day down on Cape Cod. First, the hummingbirds.  We’re Hummingbird Central (the three hummingbird feeders and multiple pots of blooming plants might have something to do with it) and take delight in sitting on the deck and… Read more »

My publisher, Macmillan, is sponsoring a giveaway of 10 copies of Courtship and Curses over at Goodreads.  Entries close on September 5, 2012…so if you’re interested, head on over there!  Here’s a direct link: http://www.goodreads.com/giveaway/show/31792-courtship-and-curses

Courtship and Curses and Upcoming Events

It’s almost here…Courtship and Curses, my new YA historical fantasy, will hit shelves this Tuesday, August 7! I have several events coming up over the next few months, which I’ll post about here as the dates approach…first on that list is that I’ll be reading from Courtship and Curses at Lady Jane’s Salon, a monthly… Read more » 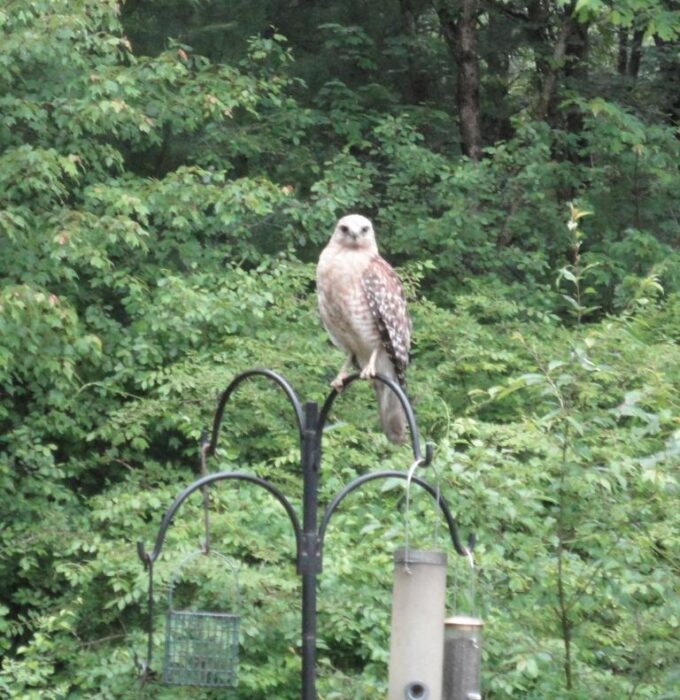 An interesting visitor to my backyard feeder

I live kind of in the woods, with all the accompanying wildlife that entails–we’ve had everything from coyotes and foxes and fishercats to eastern cottontails (so cute!) and lots of deer. In the bird kingdom, the visitors are even more diverse: we’re inundated with ruby-throated hummingbirds and have a nesting pair of bluebirds this year,… Read more » 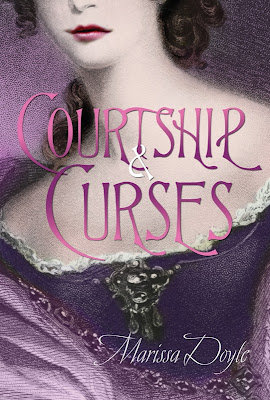