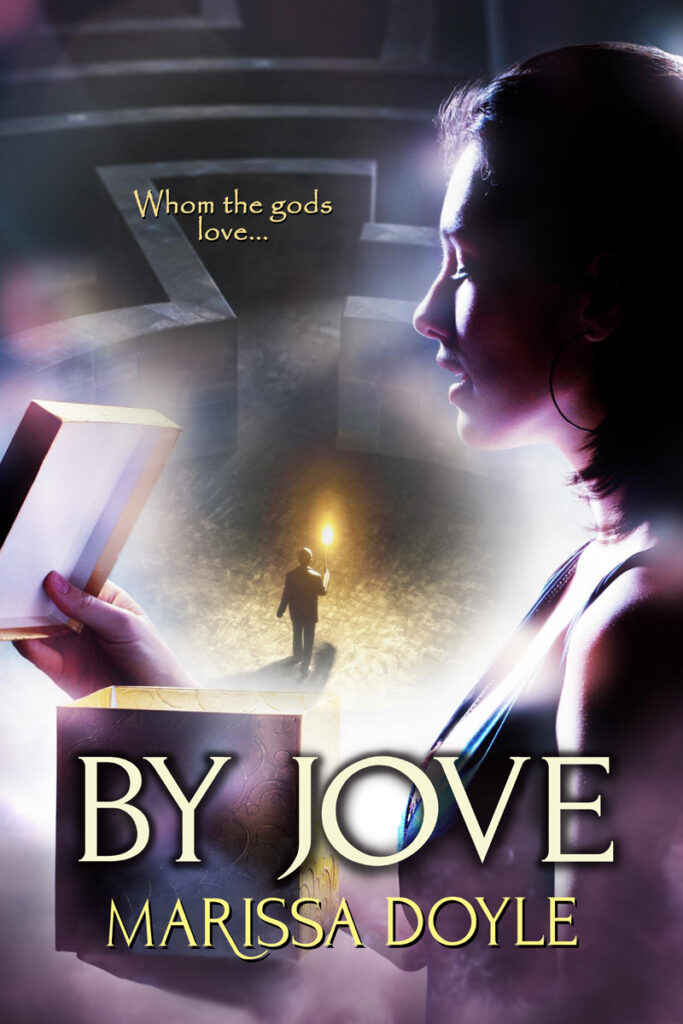 After three soul-destroying years of teaching unenthusiastic middle-schoolers, Theodora Fairchild is thrilled to be a student again, pursuing her doctorate in Latin. She’s sure John Winthrop University will be the intellectual home she’s always longed for, the place where she’ll finally fit in. But her teaching days aren’t quite over: Theo starts giving “humanities” lessons to sweetly nerdy post-doc Grant Proctor–and loses her heart.

But nobody in the Classics Department is quite who they seem . . . not even Grant. Theo’s arrival rekindles an ancient rivalry between two powerful enemies, and Theo herself is the prize. After she unwittingly betrays Grant to his oldest foe, she’s determined to rescue him—and herself— before it’s too late.

Because even gods can die—or wish they were dead.